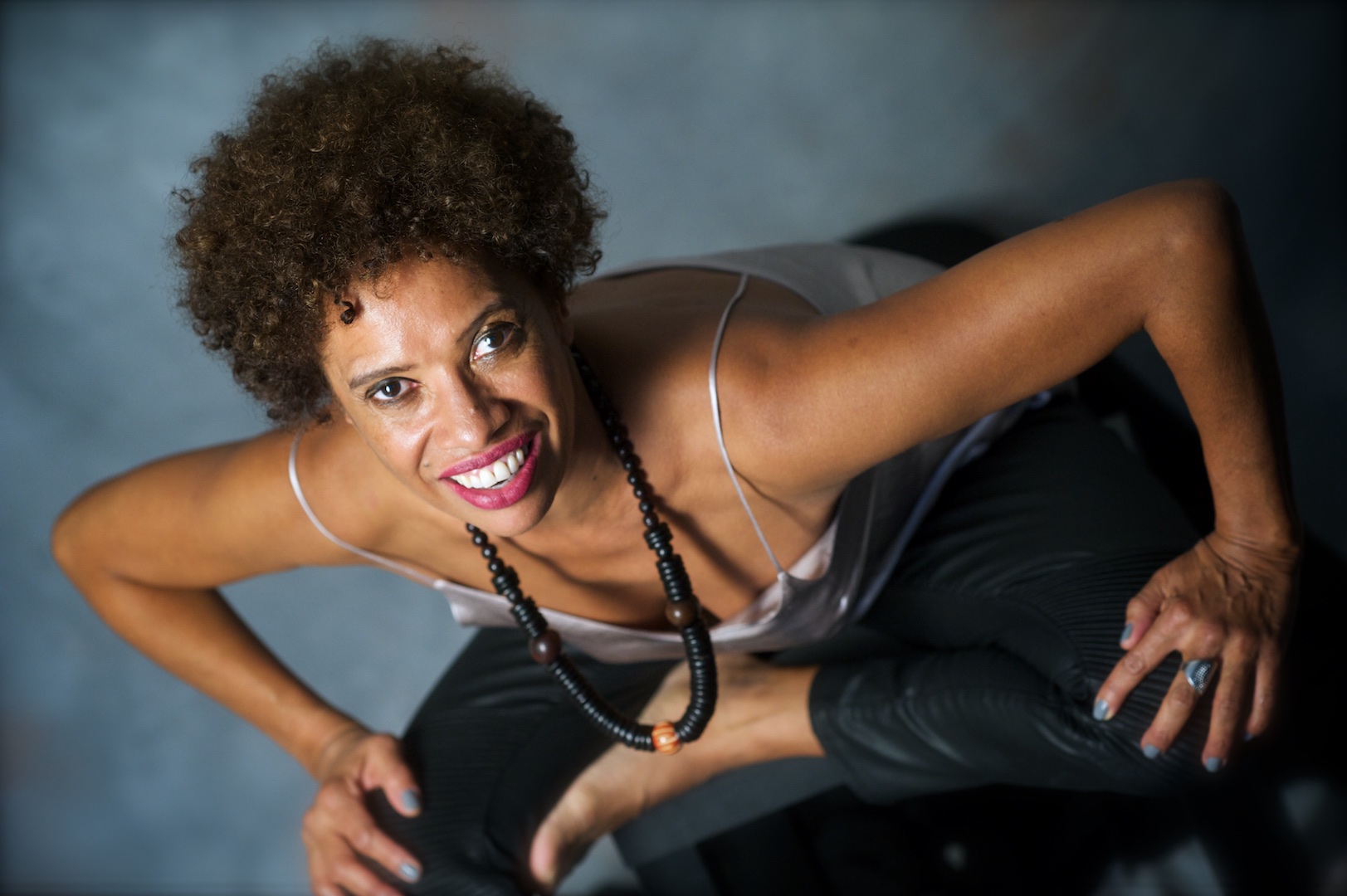 Rosa Emilia Dias, sensitive Bahian performer living in Rio at the time of her musical debut and today based in Venice, has had seven albums released in Brazil, Italy and Japan. In 1989, she won the Brazilian Sharp award as the most accomplished Brazilian musical interpreter. 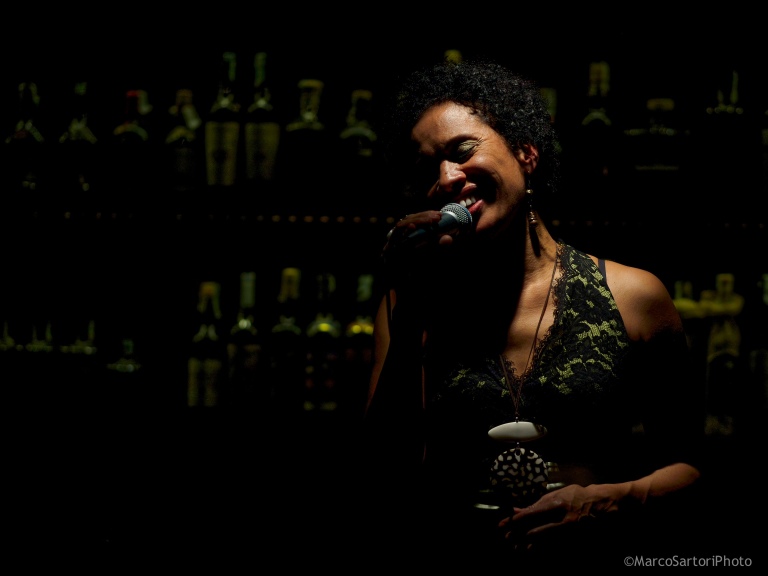 Vinicius de Moraes wrote songs that became famous in the whole world and turned into faithful portraits of Brazil. The poet-singer knew how to be simple and essential with “Água de Beber” and “A Felicidade”, and also lyrical in the song “Eu sei que vou te amar”. He described the Brazilian way of being and the tropical cities like no one else with “Garota de Ipanema” and “Tarde em Itapoã”. The “father” of Bossa Nova changed the way of making music. Together with Tom Jobim he wrote “Chega de Saudade” – the song that would definitively change the way of composing in MPB – the Brazilian Popular Music.

In this concert, Rosa Emilia narrates the life, the loves and the work of Vinicius de Moraes through his songs, accompanied by the great names of contemporary Brazilian music in Italy today, like Silvio D’Amico – guitar and Gilson Silveira – percussions. 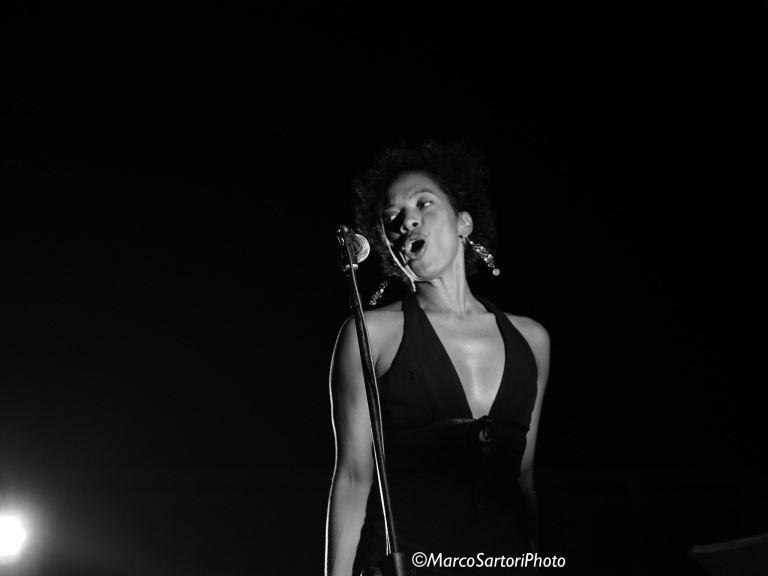 Along with Sérgio Bacelar, she was the director and coordinator of the project ‘Cacaso – Música e Poesia’, March 2009, for the Cultural Centres of the Brazilian Bank (CCBB) in Brasília and Rio de Janeiro. 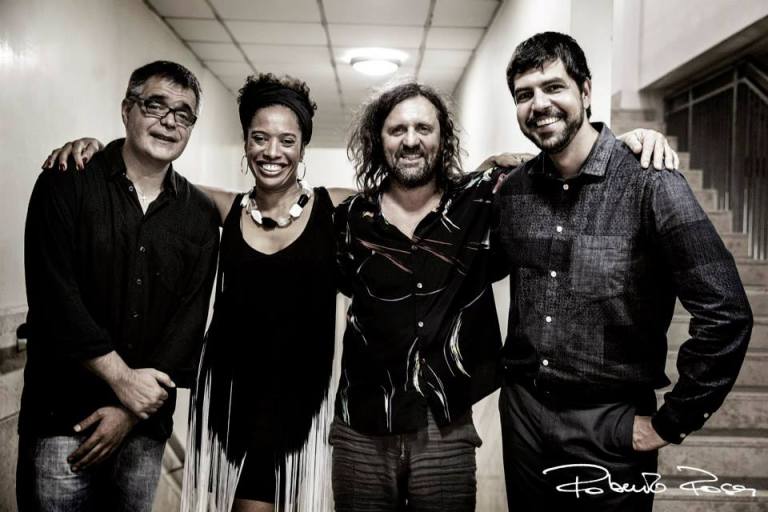 “I met Rosa Emilia at the end of the 80s, when she was married to my musical partner Cacaso. Antonio Carlos de Brito, known as Cacaso in the world of music and poetry, was the unrivalled character of the 70s, one of the emblematic poets of the geraçāo mimeógrafo, the ‘mimeograph generation’, alongside Ana Cristin César, Chacal and many others. In music, he collaborated with Edu Lobo, Sueli Costa, Toninho Horta and many more. On top of that, he was a great character: that night, he showed up at a very fancy party at the Country Club (all the men dressed in suits), in jeans, flip-flops (Havaianas weren’t fashionable yet) and a beautiful girl from Bahia on his side, looking half his age – Rosa. They got married and lived an almost happily ever after, until his death at the age of about 42, due to a sudden heart attack. Rosa recorded a few albums. I listened to the first one as soon as it was released. I saw a promising voice and a future ahead of her. After Cacaso’s death, she moved to Italy, where she lives with her daughters to this day, and continues her career as a singer. She called me a few days ago, as she was finally working on a project with his songs and inviting his partners to participate. I recorded one of our collaborations, ‘Beira-Rio’, and she gave me her previous album as a gift, made in 2004 I think, ‘Baiana da Guanabara’, where she sings a repertoire by Nelson Angelo, another constant partner.

I went home listening to the CD in the car. I was expecting to find the good singer from the first album again, but for my surprise that was not a good singer, that was an incredible, extremely original singer. I loved her work and kept thinking: nowadays, when you call for a female singer in Brazil, hundreds will appear, it is so hard to find someone different from the standards. Except for Rosa, indeed! And all the interesting voices of Brazil, that luckily are always still to come.”

Rio de Janeiro, 13th of March 2009 – “With a stellar line-up – brought together much more for affinity to the honoured than for display of mega production – this “Album de Retratos”, a “Portraits Album”, sixth album of the Bahian singer Rosa Emilia, based in Venice, underlines the relevance of the opus of the lyricist Cacaso. In collaborations with Filó Machado (Perfume de Cebola), Olivia Byngton (Clarão), Nelson Angelo (Deixa o barraco rolar), Sueli Costa (Eu Te Amo), Joyce (Beira Rio), Sergio Santos (Fazendeiro do Mar), Zé Renato (Lua de Vintém), who participated in the recording, the poet, cruising through the sweet yet firm voice of Rosa, exposes his lyricism refined by pain and humour.”   Jornal do Brasil, Tárik de Souza. Rio de Janeiro, 13 /03/ 2009.

The result is intimate and delicate, in tune with the elegance of verses such as in the songs “Eu Te Amo”, “Beira Rio” and “Album de Retratos” itself. With a few rare exceptions – such as “Clarão”, with Olívia Byington – the songs are not amongst Cacaso’s most famous ones, thus offering the opportunity to know something more of the poet’s talent.

In addition to being an album with the suggestive lyrics by poet and composer Cacaso, Album de Retratos counts two other important achievements: the intimacy of the singer with the work in question – Rosa Emilia has been Cacaso’s partner – and the coice of a simple arrangement, in substance only piano or guitar, played by the authors of the songs (Sueli Costa, Joyce, Nelson Ângelo, Zé Renato among others). Folha de S.Paulo, Fernando Vianna, São Paulo, 25/03/2009.